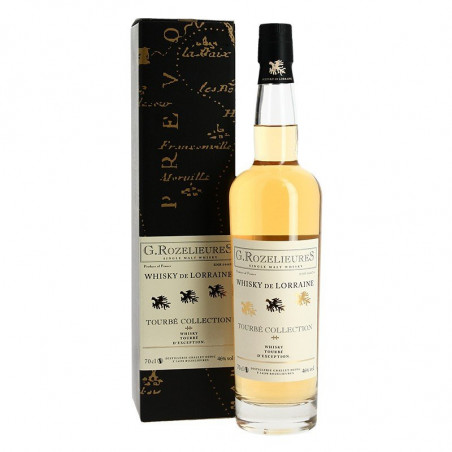 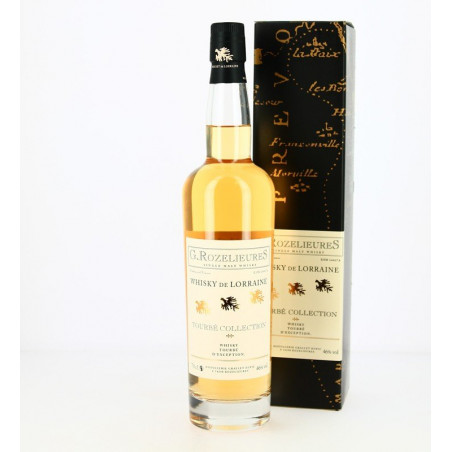 Rozelieures is a French whiskey and more exactly from Lorraine. This first Lorraine whiskey was born in the early 2000s, it is the fruit of the meeting of two of the three essential elements of whiskey. The plum distiller (first element) Hubert Grallet meets the cereal producers (2nd element) Christophe Dupic. The Vosges mountains which feed the water tables under the town of Rozelieures have provided the third element, pure water. This Lorraine whiskey offers both sweetness and power, to taste in three different versions, all really successful.

To be classified as Single Malt a whiskey follows two essential rules. This whiskey must come from a single distilleriece which explains the Single, and be made only from malted cereals, the Malt. This malted cereal must be barley but in rare exceptions it is possible to use rye. Scotland is the largest supplier of single malt whiskey. These are called Scotch Single Malt Whiskey, but there are other countries like Japan, India, the Czech Republic or France that also distill good Single Malts. The rule is the same, the whiskey must be the product of one and the same distillery and the cereal used must be malted barley. 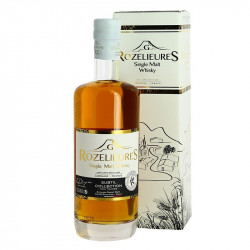 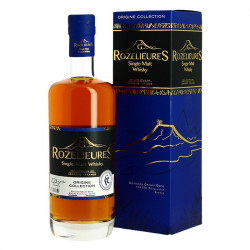 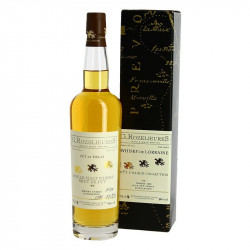 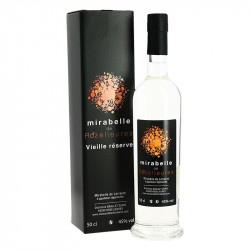 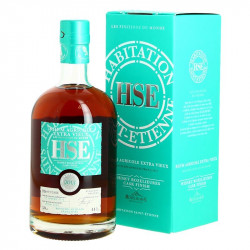 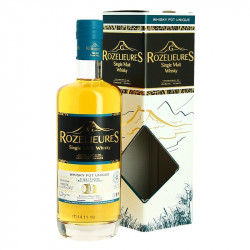 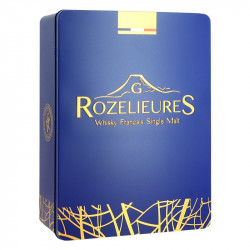 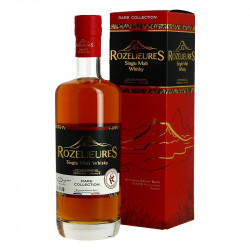 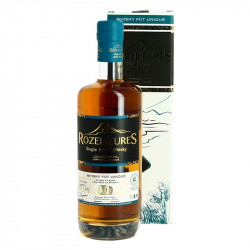 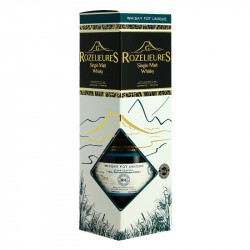