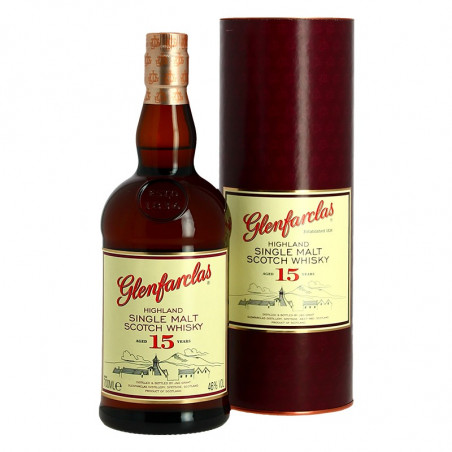 GLENFARCLAS 15 Years Old Speyside Single Malt Scotch Whiskey, Glenfarclas Whiskey 15 years Speyside Single Malt. It is registered Highland Malt on the label but it is indeed a Speyside. Historically speyside counted as a sub region of the Highlands, this whiskey is a Glenfarclas. Glenfarclas, which can be translated as Green Grass Valley into Gaelic, is a single malt whiskey whose distillery has been located in Ballindalloch since 1836, in the heart of Speyside and at the foot of the Ben Rinnes mountain range. The Grant family owns this distillery and it is thanks to this family spirit that it is relatively safe from decisions made for the sole financial interest. For example, the malts used by Glenfarclas are mostly aged in sherry barrels which cost much more than bourbon barrels. It is at this price that the characteristics of Glenfarclas whiskeys are preserved. The sherry casks bring to the range of touches of Christmas Pudding, light tobacco, raisins and nutmeg. It was this family spirit that prevailed when the Grant family chose the Mälher Besse family, merchants in Bordeaux and owner of Château Palmer en Margaux, to distribute Glenfarclas in France. For the record, the Grant family was looking for a foothold halfway between Glenlivet and Edinburgh at a time when traveling was time consuming. Their choice then fell on Glenfarclas, and no one would change that choice. Even if the Glenfarclas labels include the concept of Highland single malt, Glenfarclas is indeed a Speyside distillery making a Speyside. In fact historically the Speyside area was considered an integral part of the Highlands. With almost half of its distilleries still active, Speyside is now a region in its own right in the classification of Scottish whiskeys. 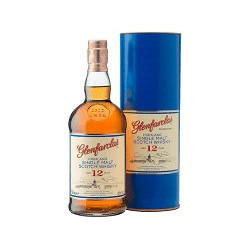 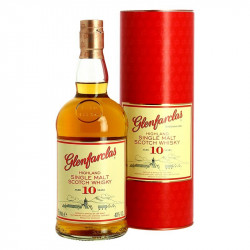 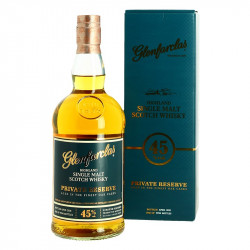 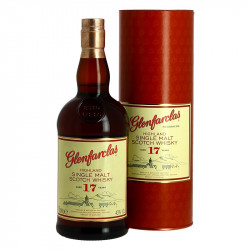 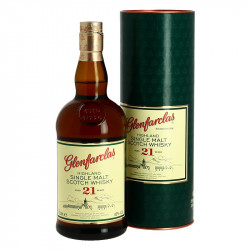 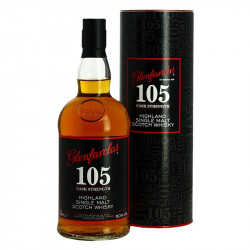