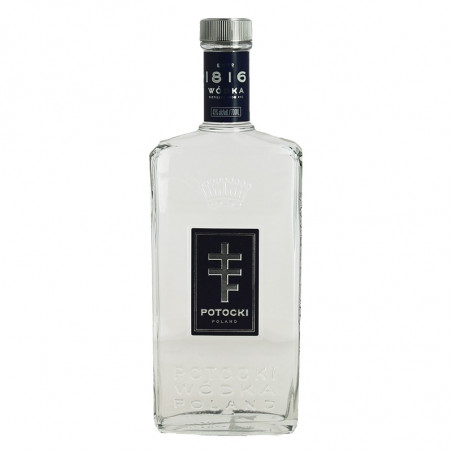 Polish Potocki vodka is a rye vodka distilled twice without filtration. The nose of this vodka is fresh and very aromatic, the velvety mouth is spicy. the finish is long and draws on citrus.Elle is then left to rest before bottling, to preserve the best aromas and creaminess of rye. The Polish aristocratic family Potocki created this vodka after the fall of Napoleon in 1816. Potocki rye vodka is produced in one of the oldest distillery in the country, at Lancut Castle. By 1856 this vodka was so well-known that it was served at the Emperor's table in Vienna. 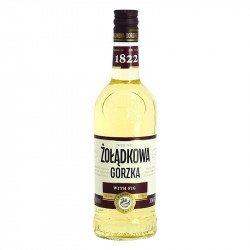 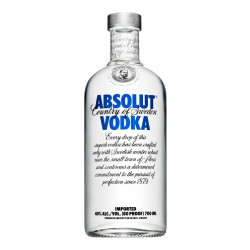 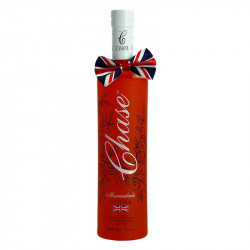 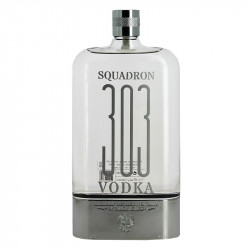 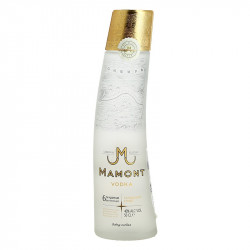 Vodka Mamont 50 cl Vodka from Siberia bottle in the shape... 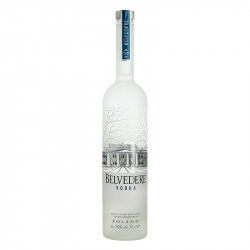 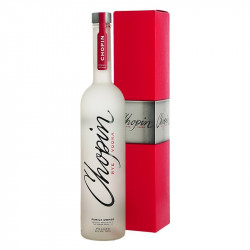 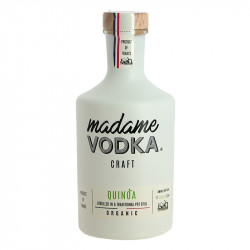 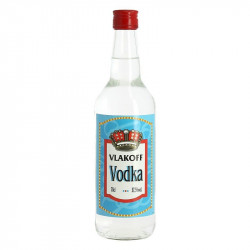 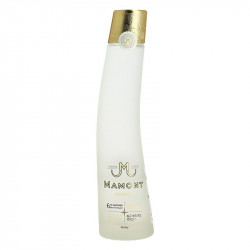 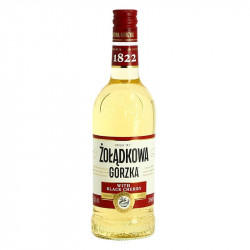 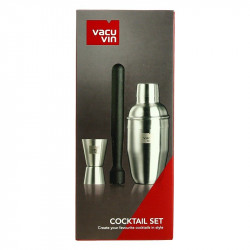 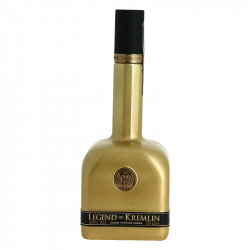 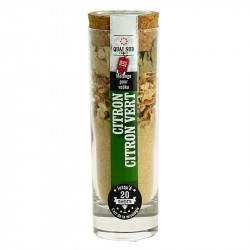 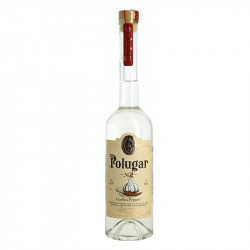