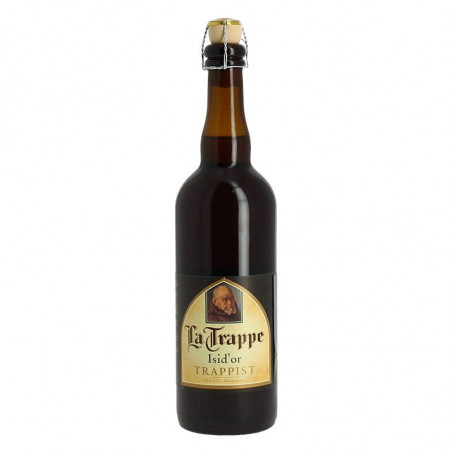 La Trappe Isid’or Trappist Beer from Holland 75 cl, This beer is named after Brother Isidorus, the very first brewer of O.L.V. from Koningshoeven in Holland. It was produced to mark the 125th anniversary of the existence of the Trappist brewery in 2009. And Isid’or was so well received that it was added to the basic assortment. It is an unfiltered amber beer, slightly sweet with caramel notes, which presents a second fermentation in the bottle, a bittersweet taste in the mouth and which gives an aftertaste full of fruit. 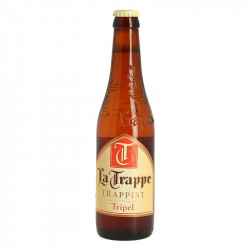 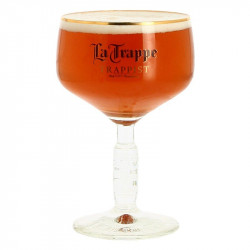 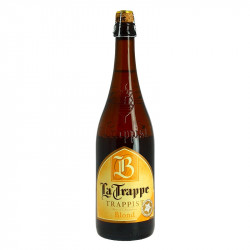 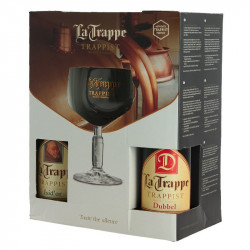 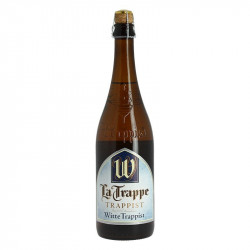 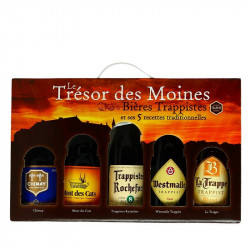 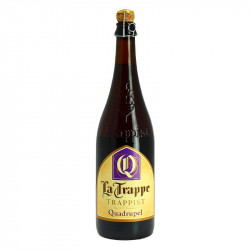 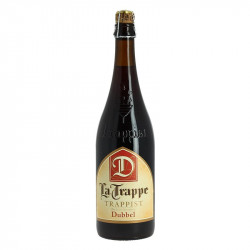 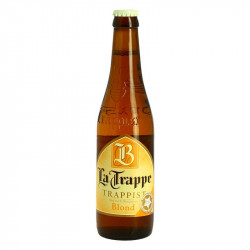