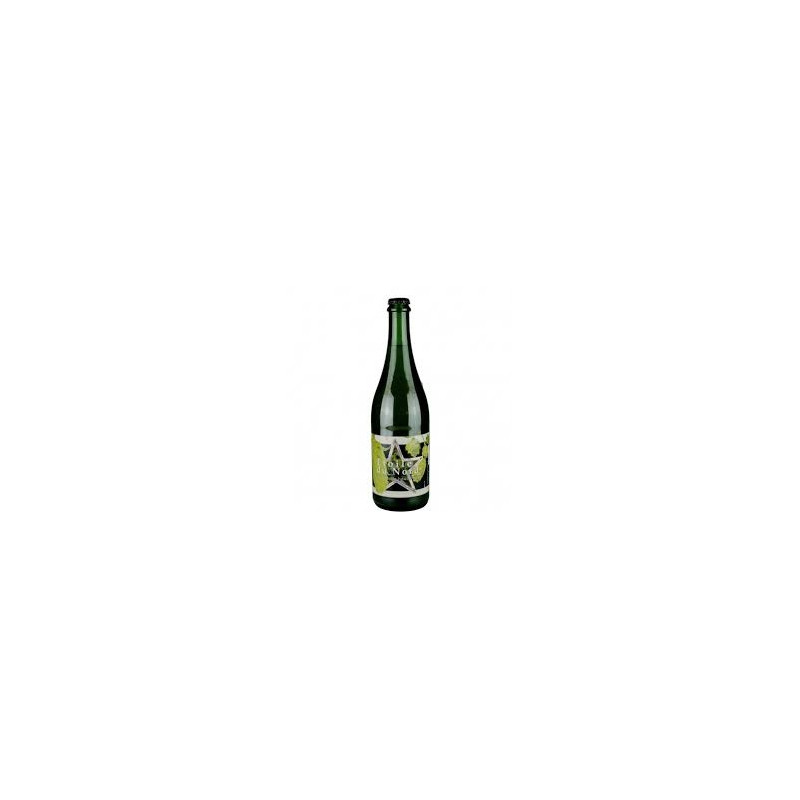 Etoile du Nord Blonde 75cl, Light blond beer with a unique character which is given to it thanks to an aromatic hop. Originally named "The Brothers of Beer", it is the result of a partnership with an English brewer, John Davidson of the Swale Brewery, as part of an Interreg project. Blonde, light in alcohol, an aromatic Kent hops, used very generously gives it its unique character. "From the attack, the bitterness is there, powerful, enveloping, well associated with malt. Soft structure, well malted and without heaviness.